Ian Garrett has been widely recognized for his work in cultivating and training professional singers over the past twenty-five years. Formerly an opera singer with the Canadian Opera Company, Ian holds a Vocal Supervisor and Instrumental Specialists Certificate with the Department of Education for the Province of Ontario. He is also a member of the Secondary School Teachers Federation (O.S.S.T.F).

During his youth, Ian studied privately with George Lambert over the course of 14 years. Lambert was the vocal coach to many acclaimed singers, such as Robert Goulet, opera singer John Vickers, as well as Maureen Forrester’s vocal coach, Bernard Diamont.

Throughout his career as a vocal coach, Ian has had many students achieve success and fame in various styles of music, including Shania Twain (country), Shawn Desman (pop), and Kim Esty of Boomtang Boys (dance). His experience as a performer in various Broadway musicals has been a great influence on those looking to achieve major roles as actors, dancers, and singers in Broadway productions. His students have gone on to become soloists in some of the most acclaimed productions, including Cats, Beauty and the Beast, Miss Saigon, Ragtime, and The Lion King.

As a professional soloist, Ian worked with the Canadian Opera Company, CBC Symphony, and garnered excellent reviews for his work as the “Evangelist” in Johann Sebastian Bach’s “St. John Passion,” conducted by Sir Ernest Macmillan (former conductor of the Toronto Symphony Orchestra). In addition to vocal performance, he also became involved with the production and distribution side of the broadcast industry. There, he became personally acquainted with numerous industry insiders, including Elton John, Gloria Gaynor, Rod Stewart, Eva Gabor, and Loretta Swit. From these experiences, Ian carries a wealth of knowledge that is useful to young singers pursuing a career as a professional performer.

Why wait any longer? Take the first steps toward reaching your dreams and contact us today to schedule an appointment time to discuss your goals and expectations. 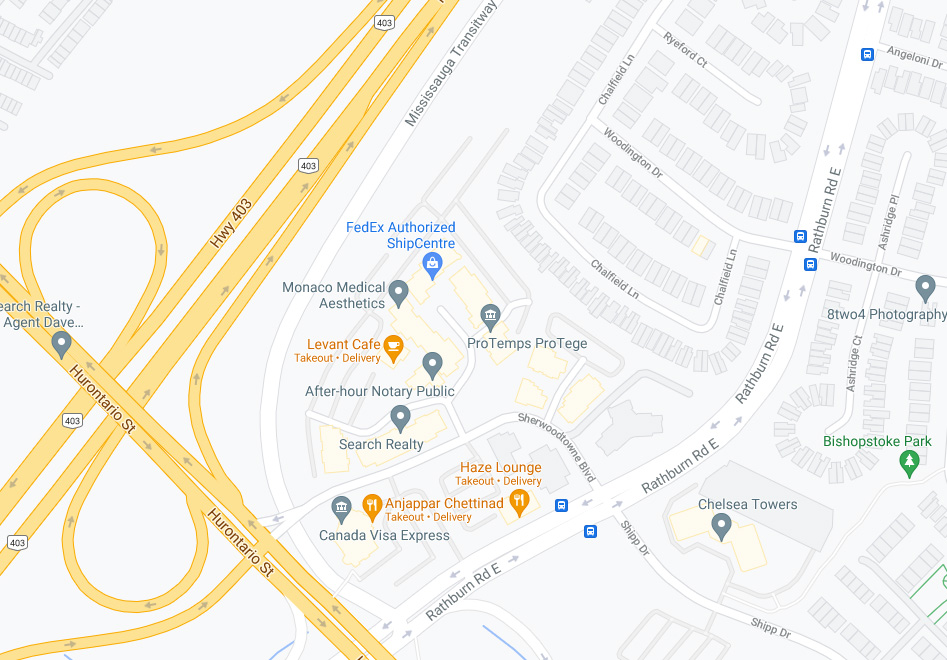 We are here!
Go to Top